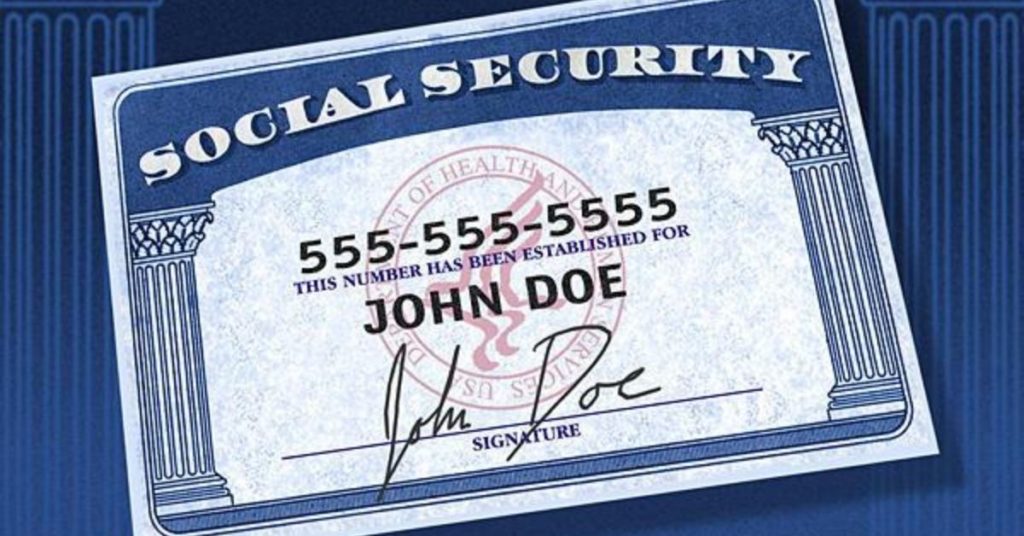 In 2000, actors Helen Hunt and Kevin Spacey starred in “Pay It Forward.” The premise of the film is that a person repays a favor by offering small acts of kindness to more people. This concept of paying it forward leads to an exponential movement of goodwill.

Social Security works a bit like that. In other words, FICA payroll taxes collected from today’s workers are used to pay Social Security and Medicare benefits for retirees. When workers retire, their benefits will be paid by tomorrow’s workforce, and so on.

Investing works a little like that as well. You invest money as you work and hope that the stock market will grow to produce a larger nest egg in the future. However, the stock market can be volatile, so sometimes you can lose the gains you earn and even the principal you invested. There are other ways to pay yourself forward. Call us to inquire how an annuity can provide a guaranteed stream of income during retirement. That way you can be sure that the money you pay forward definitely comes back to you in retirement.

Unfortunately, there are problems with the pay-it-forward strategy used for Social Security. One glaring issue has become evident in the wake of the pandemic. With more than 40 million people out of work, there were less FICA tax revenues paying into the Social Security system. This means that, according to some estimates, the program could be insolvent by 2030.

Then there is the issue of sustained low inflation due to the current lack of consumer demand for goods. For most people, low inflation is a good thing. However, Social Security beneficiaries receive a cost-of-living increase only when there is a correlating jump in inflation, as measured by the Consumer Price Index (CPI). Preliminary estimates for a 2021 adjustment is little to none, given today’s current environment. This situation is exacerbated by the fact that things retirees tend to spend a greater portion of their income on, such as health and long-term care, grow much faster than the rate of inflation. Since 2000, the inflation adjustment for Social Security benefits has increased by 53%, but the cost of items purchased by retirees has nearly doubled (99%).

Then again, we have even bigger problems than benefits not keeping up with inflation. Thanks to the $2.4 trillion (so far) stimulus passed by Congress to help offset the economic impact of COVID-19, America’s debt has risen higher than ever. While it may be necessary to provide funds for individuals, small businesses, large industries and unemployment benefits to help kickstart the economy, that debt creates a long-term challenge for the federal government.

To reduce debt, fiscal policies will need to be changed to either raise taxes, reduce spending or both. While Social Security is funded by a separate (FICA) payroll tax, legislators may look to cut benefits in the future to reallocate more money to pay down the national debt. Recent proposals to help make the Social Security more viable include reducing disability benefits, increasing full retirement age and/or raising the payroll tax cap, currently at $137,700.