Sustainably Investing in Our Future 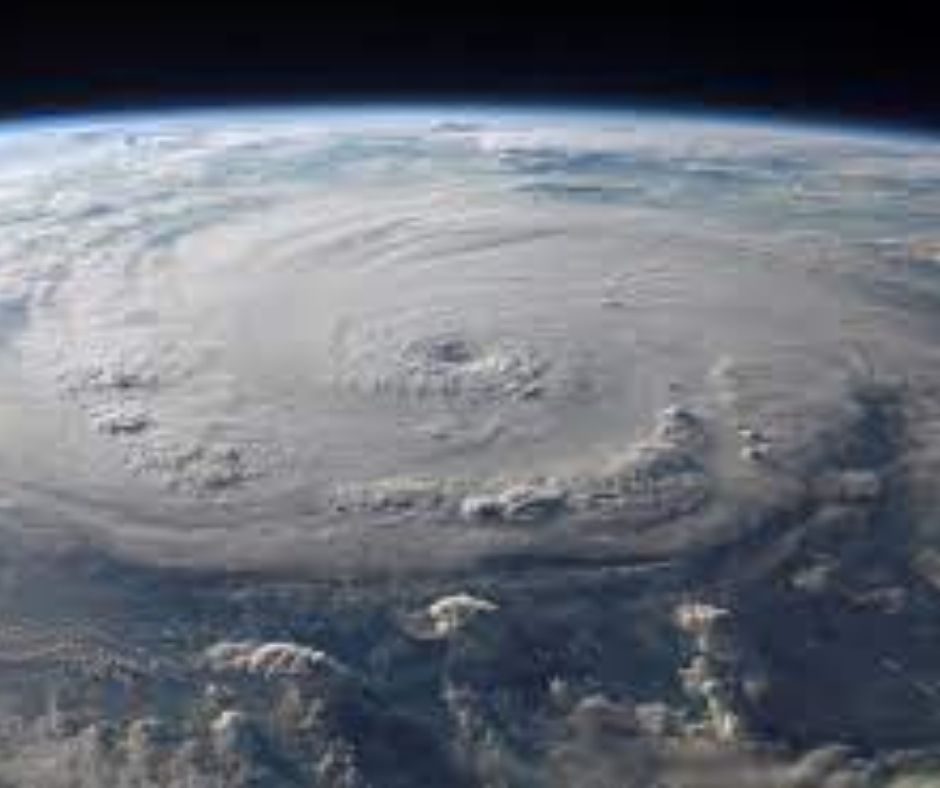 While extreme weather events typically affect only certain parts of the country, there is increasing concern that climate change will affect the overall economy – including our investment portfolios.

For this reason, the federal government is making composition changes to the Thrift Savings Plan (TSP), the retirement plan for federal employees. The TSP currently holds more than $762 billion in assets, making it the world’s largest defined contribution plan. Starting in 2022, the plan will offer participants the opportunity to customize their individual portfolios by choosing from more than 5,000 funds, which may include environmental, social, and corporate governance (ESG) options.

Other developed countries are ahead of the U.S. when it comes to promoting ESG options among federal pension funds. A recent report from Europe found that participants who invest their federal pension money in environmentally conscious companies are at least 20 times more effective at removing carbon compounds from the environment than those who take other actions, such as reducing their airline flights and using alternative energy. In the past, the choice to invest in green companies generally meant a trade-off for lower returns. Now, repositioning assets to support ESG companies is taking precedence to greatly reduce the world’s carbon footprint at a faster pace.

In the U.S., some economists believe that the combination of long-unsolved problems — such as the pending insolvency of Social Security — coupled with climate change and the recent economic damage created by the pandemic, is going to generate long-term income issues for retirees.

Olivia Mitchell, a Wharton School professor who specializes in retirement income research, had this advice for retirees. “People are just going to have to work longer if they possibly can. And if they can’t, they’d better start looking to move where they’re not subject to drought, fires, floods, hurricanes and all the other things that climate change brings with it,” Mitchell said. She also emphasized that those nearing retirement age should consider downsizing their homes, buying an electric car or growing a vegetable garden “because we’re going to need to be more self-reliant in this new world.”

When it comes to retirement planning, self-reliance may not always be your best option. That’s our business, so please contact us to help you devise a multi-faceted income plan for the future.

Farmers also are looking for ways to create more sustainable crop generation for the future. The traditional blueprint is to clear trees for vast spaces of land to raise livestock and plant rows of single crops, which are called monocultures. At present, about half of all habitable land is used for growing food, and the globe is running out of room to meet this demand. A new trend in farming is called agroforestry, which is the blending of trees, crops, and livestock to create more sustainable yields. In fact, certain trees feed nitrogen into the soil, which eliminates the need for excessive fertilization. In some areas, the mix has produced up to 40% more than same-crop monocultures. Today, less than 2% of U.S. farmers practice agroforestry. There is enormous potential to deploy this farming technique to better protect farmland from the ravages of climate change while at the same time generating higher crop yields.

According to Morgan Stanley, one overlooked investment sector is the electrical industry. It has recently been overshadowed by high-profile investment themes such as electric vehicles, grid modernization, and distributed power. However, these innovations are all electrical equipment, a long-standing, lower-risk investment sector with explosive growth potential for the future industrial economy. Market analysts at Morgan Stanley project that the “electrification” theme could produce 6% compound annual growth throughout the next two decades.

These investment opportunities are key to boosting both the future of the United States and our individual financial viability. Fortunately, the largely bipartisan infrastructure bill currently under consideration in Congress can further support these goals. As the largest federal allocation to infrastructure projects since the Great Recession, the investment gives a nod to the saying “you have to spend money to make money.” While it is expected to contribute to growing government debt, analysis by the Penn Wharton Budget Model refers to the investment as “productive assets” that will not only produce jobs and yield a higher income tax base but also generate improved transportation to help private firms get goods to market at a lower cost.