The Fed Changes the ‘FAIT’ of Economic Recovery 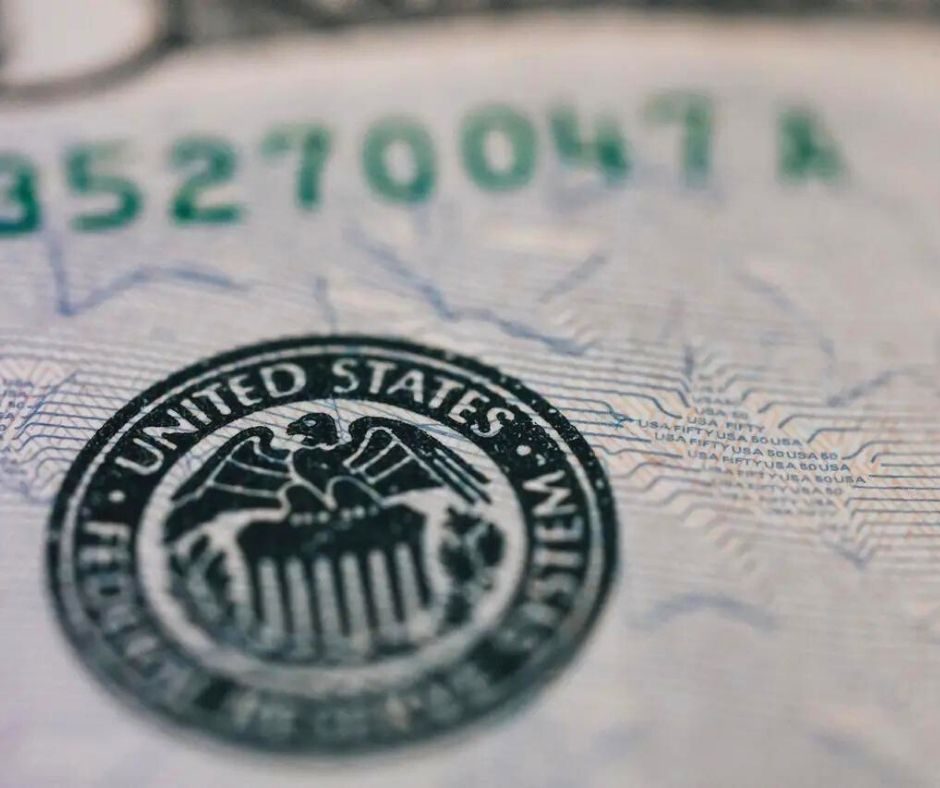 In the summer of 2020, the Federal Reserve announced its new approach to monetary policy on inflation. The Fed previously used a 2% inflation target. If inflation rates fluctuated above or below 2%, it would contemplate a change in the federal funds rate (FFR) to either restrict or enhance money flow in the economy.

The idea behind the change is that maintaining a 2% target rate could restrict growth after long periods of economic decline. With a more flexible policy, the Fed believes that allowing inflation to increase above 2% will give hard-hit communities more time to grow back in lieu of hampering that midcycle growth.

Think of it the way a market decline impacts your portfolio. You don’t want your investment to simply grow back to its previous peak. You want it to grow further — particularly if you don’t have much time to recover from losses. In low-income communities, it’s not always enough to simply recover — they need more growth and more jobs. The new Fed strategy will allow increased growth before putting the kibosh on rising prices.

However, investors should monitor their portfolios more diligently in response to FAIT monetary policy. Fixed income allocations can lose value during extended periods of rising inflation, so it’s worth considering higher allocations to more defensive, less inflation-vulnerable alternatives to balance equity holdings when the economy overheats. If you’d like to discuss your portfolio with an eye toward inflation-resistant allocations, please contact us.

If you look back to 2015, the Fed first raised rates when core inflation was at 1.3% (substantially less than the 2% target rate) because jobs were on the rise. Had the Fed utilized FAIT back then, unemployment wouldn’t have been a factor for policy action. In other words, the Fed would have allowed the unemployment rate to continue dropping even if it led to higher inflation.

The Federal Reserve did not clarify the time period it would consider for a 2% average. It could be two, five or 10 years for all we know. This is important because inflation has been historically low for many years. The longer the “look back” period is averaged with today’s inflation rate, the longer the Fed may let inflation run above 2% to reach that average rate.

Another factor worth noting is that some economists believe rising inflation is tied to supply chain shortages due to the pandemic. Many believed this phenomenon would end once the virus was contained. Now, however, at least one Fed official believes price swings will continue as “episodic” for the foreseeable future. In other words, supply chain disruptions and low inventory — and subsequent higher prices — will re-emerge whenever new COVID variants spike. Going forward, this could change the way consumers and businesses approach prices and wages.