The Taxing Landscape of the IRS 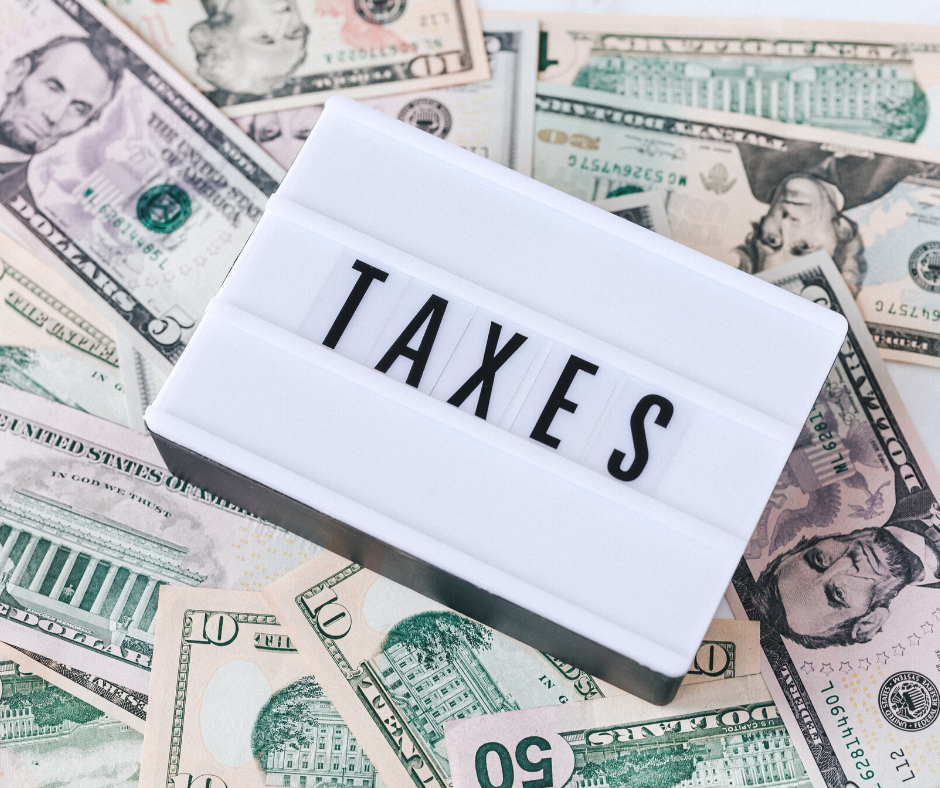 It seems that millions of taxpayers still have not received their tax refunds from 2020 and even 2019. A major reason is due to the defunding of the IRS. Between 2010 and 2019, the department’s funding was cut by 20% in inflation-adjusted dollars, which has led to a 22% reduction of staff.

Not only has this led to outdated technology systems and processing delays, but the agency is no longer adequately staffed with enough trained and experienced professionals to audit potentially fraudulent tax returns. That means that while millions of Americans pay the correct amount of taxes they owe, scores get away with not paying their full tax bill due to fraudulent or negligent practices. In the end, instead of righting the situation, Congress sometimes raises taxes to make up for the loss.

No one likes to pay taxes, but there’s a difference between legitimate tax-reduction strategies and fraudulent schemes. Fortunately, when it comes to saving and investing for retirement, the government offers a wide range of tax-advantaged opportunities to accumulate wealth while deferring taxes on current income. Contact us to learn ways to utilize tax-advantaged insurance and investment vehicles to help secure your financial future.

In 2019 alone, the U.S. Treasury Department estimated a $630 billion gap between federal taxes owed and the amount of taxes voluntarily paid on time. Ultimately, $554 billion of taxes owed were never paid or collected that year due to lack of enforcement resources. In context, solely the amount of legitimate tax revenues not received in that one year would be enough to fund President Biden’s 10-year proposal for climate-change policies ($480 billion).

While audits are down, there also is an issue with allocating resources to the most egregious tax offenders. Just as many low-income taxpayers are audited as those among the top 1% of earners — which means the same effort is expended for far less return.

Since high-income earners tend to have larger tax liabilities, the discrepancy between what is owed and what is paid is greater and would therefore produce higher revenues for this IRS. In fact, some economists believe evaded tax revenues among wealthy households are considerably higher than IRS estimates, since they do not capture income funneled to offshore accounts and pass-through businesses. They estimate that the top 1% of individual taxpayers fail to report about 20% of their annual income.

According to a recent article written by IRS Commissioner Charles Rettig, the IRS currently has fewer auditors than at any time since World War II — even though the population has grown by more than 60%. The lack of resources to audit high-income taxpayers, partnerships and large corporations means that at least 15% of taxes owed to the government go uncollected each year.

The Biden administration has proposed increasing the budget for IRS funding in order to capture more revenues without having to legislatively increase taxes. According to a recent assessment by the Congressional Budget Office, the proposal to increase funding by $80 billion from 2022 through 2031 would increase revenues by approximately $200 billion throughout the next decade.