The War on Oil Prices 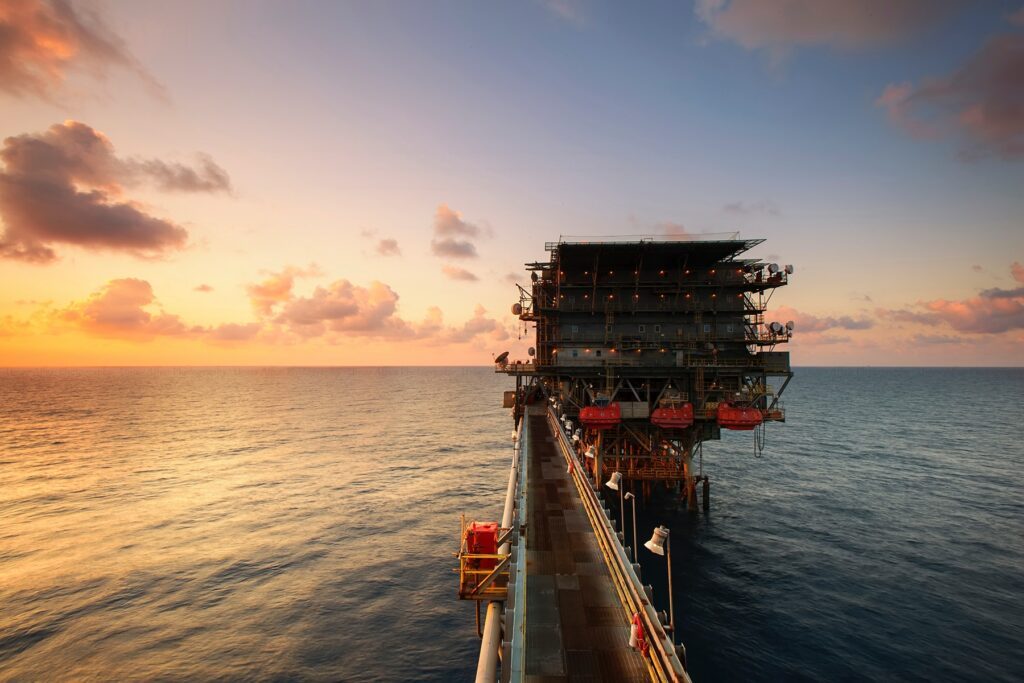 As with any major global conflict, we learn things. The pandemic taught the U.S. the importance of reshoring manufacturing jobs, so we aren’t beholden to other nations, like China, for many of our consumer goods, from medicines to electronics.

One of the key lessons emerging from the Russia-Ukraine conflict is self-reliance for energy sources, such as oil and gas. Fortunately, the U.S. is the top oil-producing country, accounting for 20% of the world’s supply. And yet, although we are not reliant on Russia for our oil supply, crude oil prices — even here in the U.S. — are determined by global fundamentals.

In fact, OPEC (the Organization of the Petroleum Exporting Countries), an intergovernmental organization of 13 countries that represents the largest combined suppliers of oil globally, uses supply quotas (the decision to increase or decrease oil reserves) in order to control long-term prices. Since the process from increasing production to refinement to delivery can take up to six months, today’s prices are generally determined from decisions made last fall.

Market forces such as supply and demand, inventory, seasonality, natural and man-made disasters, financial market considerations and expectations all play a hand in the rise and fall of oil prices. It is worth noting, too, that only about 60% of the price of a gallon of gas is determined by crude oil prices; refining costs represent 14%, distribution and marketing costs account for 11%, and federal and state taxes represent about 14%.

With that said, Russia’s invasion of Ukraine has sparked legitimate fears over the loss of oil supply worldwide. Emotions and expectations, much like they affect the stock market, can lead to higher prices. There is good news for investors, however. Although oil prices were trading near a seven-year high in January, the war in Europe, embargoes and the ongoing pandemic could lead energy stock prices to increase further. We advise investors to speak with their financial professional before making any significant moves, because it is important to maintain an asset allocation strategy designed to achieve long-term goals, not just short-term gains.

On the flip side of the energy coin, the Ukraine conflict has increased interest, both in the U.S. and throughout the world, in renewable energy sources to cut gas dependence. Even though the U.S. is relatively oil-independent, based on shale production, the Energy Information Administration (EIA) predicts that our crude oil production will peak sometime between 2030 and 2035.

The European Union (EU), which currently relies on Russia for 40% of its gas, recently established a plan to cut reliance on Russian oil by two-thirds within one year. Initially, more gas will be sourced from the U.S. and Africa. But longer term, the EU is stepping up its investments in renewable energy sources, biogas (a mixture of gases produced from agricultural waste, manure, municipal waste, plant material, sewage, green waste and food waste), and hydrogen. The goal is for Europe to no longer have to rely on Russian fossil fuels by 2030.